The Latest News from ITS International

Home » News » In Response To Robots

For 30-plus years, economists and analysts have exalted the future of robots, praising the productivity gains we can expect (and the resulting increase in our standard of living) derived from making goods faster, better and cheaper.

Macroeconomic research finds that industrial robots have been a substantial driver of labor productivity and economic growth without putting jobs at risk.

Of late, though, I’ve witnessed growing concern that artificial intelligence (AI), machine learning and industrial automation will result in the loss of jobs.

While it’s true that these technologies will modernize highly repetitive tasks (just as computers and tools like Excel spreadsheets made it unnecessary to do computations with pencil and paper) it’s important to remember that making an employee twice as productive does not result in eliminating half of the jobs.

Conversations with other experts and participation in global think tanks confirms for me that the jobs created as a result of deploying these technologies will create a net gain in the market through more jobs (and generally more rewarding and better paying jobs).

In Defense Of Robots

We haven’t seen jobs negatively affected by automation the way some pundits feared they would be. Automation and advanced technology will actually help to ensure employment (and increase good paying jobs) as manufacturers become more productive and successful and look to hire more people who have skills in advanced manufacturing.

What has changed is the types of jobs manufacturers need to fill. A shift is occurring around jobs that are repeatable with tasks that can (and should) be automated. It’s the technological advances in automation that will provide manufactures with new sets of tools to optimize their operations.

This will create not just opportunities for people to develop new AI and machine learning algorithms, but many times more jobs applying the tools and analyzing the results.

The introduction of electronic computers eliminated the job of a human computer, but created many more jobs for developers, programmers and analysts.  AI and machine learning will do the same, and if you have tried to hire a data analyst recently, I think you will agree with me that the trend is growing.

Automation and innovation go together. Programming a robot how to do something is relatively simple; mapping an entire operation remains something only humans can do.

Automation and advanced technology will actually help to ensure employment (and increase good paying jobs) as manufacturers become more productive and successful and look to hire more people who have skills in advanced manufacturing.

Addressing the Skills Gap Through Automation

Nearly 3.5 million manufacturing jobs will need to be filled over the next decade. The skills gap is expected to leave 2 million of those jobs unfilled.

If you’re looking at the number of jobs available – we will have more openings that people to fill them.

So why is there such a disconnect between the reality of the job market and the need for robotics and advanced manufacturing skills?

One basic behavior of economics tells us that people value the things they could lose more than the things they might gain. People are associating losing jobs with changing jobs.

With AI, augmented reality, machine learning and other advancements, people are unclear about what manufacturing jobs might look like in the future – or their role next to robots.

Emotionally, productivity is hard to grasp; losing jobs to robots is not. But I return to this reality: In the next few years we’ll have millions more jobs than people to fill them.

There’s two ways to address the shortage: One, through programs like the Academy of Advanced Manufacturing(AAM), which upskills military veterans for advanced manufacturing roles.

The other is to prioritize the need to adapt skills that enable everyone to work effectively with the latest technological advances.

This approach is supported by a recent report from the Information Technology and Innovation Foundation (ITIF), a nonpartisan research and educational institute focusing on the intersection of technological innovation and public policy. The report advocates education as a response to automation, suggesting that AI-based technologies ultimately enhance workplace productivity

The recommendation: Do not slow technology developments to protect employees, but instead help those workers adapt with new skills.

There’s no need to fear the robots. The full adoption of a powerful technology already can take a generation or more. Rather than slow down, we need to accelerate innovation through automation.

Technology has and continues to raise the standard of living, and now it’s improving job opportunities for employees interested in new manufacturing jobs.

Did you just see something extraordinary in the recorded data or was it a data anomaly in measurement, communications, or data aggregation? Did thing It that This might I just makes isn’t extraordinary see be the that? us aquestion video say, Everyone “Wait…. or or toaask unbelievable. sports seen about What?!” replay some- data acquisition […] 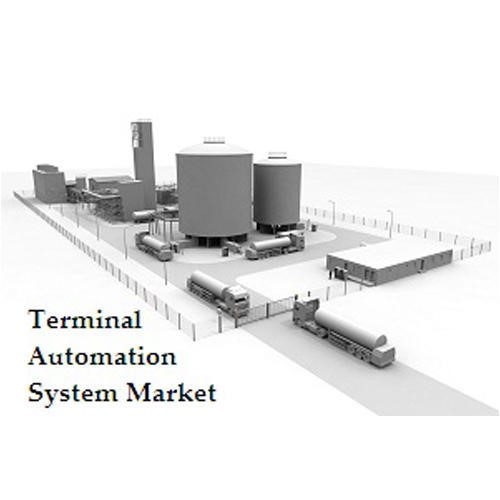 Terminal Automation system (TAS) is a process in which a Supervisory Software System (Terminal Automation System) automates certain manual processes in a terminal. TAS is used to automate, measure, record and report all transfers and exchanges throughout the product movement in a terminal. TAS provides monitoring, control and management of the entire product handling process […] 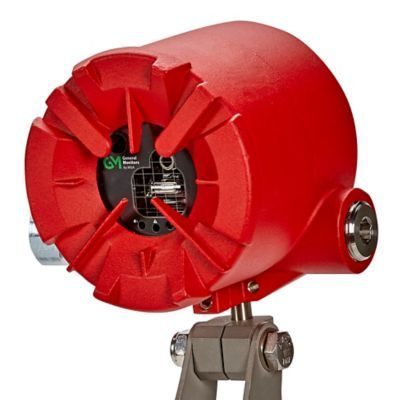 At MSA, our business is safety. We’ve been the world’s leading manufacturer of high-quality safety products since 1914, providing sophisticated devices and protective gear – the result of countless R&D hours, relentless testing, and an unwavering commitment to quality that saves lives and protects thousands of men and women each day. Our core product focus […] 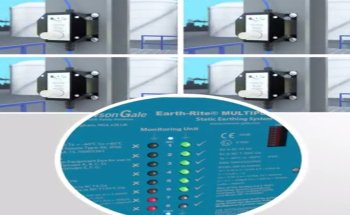 Ports represent a complex security challenge, with a constant flow of inland and marine traffic. The US has an estimated 300 sea and river ports with more than 3,700 cargo and passenger terminals. In addition to business traffic which brings ships from around the world into the port, major port cities also attract visitors […]